Cooneana Heritage Centre is the only museum in South East Queensland with significant coal mining displays and heritage information. A group of our members are retired miners who meet on Tuesday mornings between 9am and 11am. They welcome questions from the general public regarding the history of mining in the Ipswich area and will guide visitors through the mining exhibits in the museum.

The closure of Ipswich's last coal mine on 17 December 2019, New Hope's Jeebropilly Mine, signified the end of almost 200 years of mining on the Ipswich coalfield. The manager of the Jeebropilly mine arranged for several machines to be donated and relocated to Cooneana Heritage Centre for display.  He also presented some dignitaries with the last coal mined at the site.

Coal mining displays at Cooneana are outside - where you will see some of the huge machines that were used underground - and smaller displays in an historic miners' cottage, Jim Donald House. Changes to mining over the centuries from the pick and shovel days with horse-drawn bins, to today's complex machinery are shown in photos, videos and artefacts.

On 31 July 1972 the City of Ipswich shook to an underground explosion in the Box Flat mine at Swanbank.  The deaths of 17 miners and one mines rescue member are remembered with a service organised by the Ipswich Historical Society at the Box Flat Memorial on this day every year. Families and friends of those who died are invited to the service, together with members of the community who want to pay their respects. 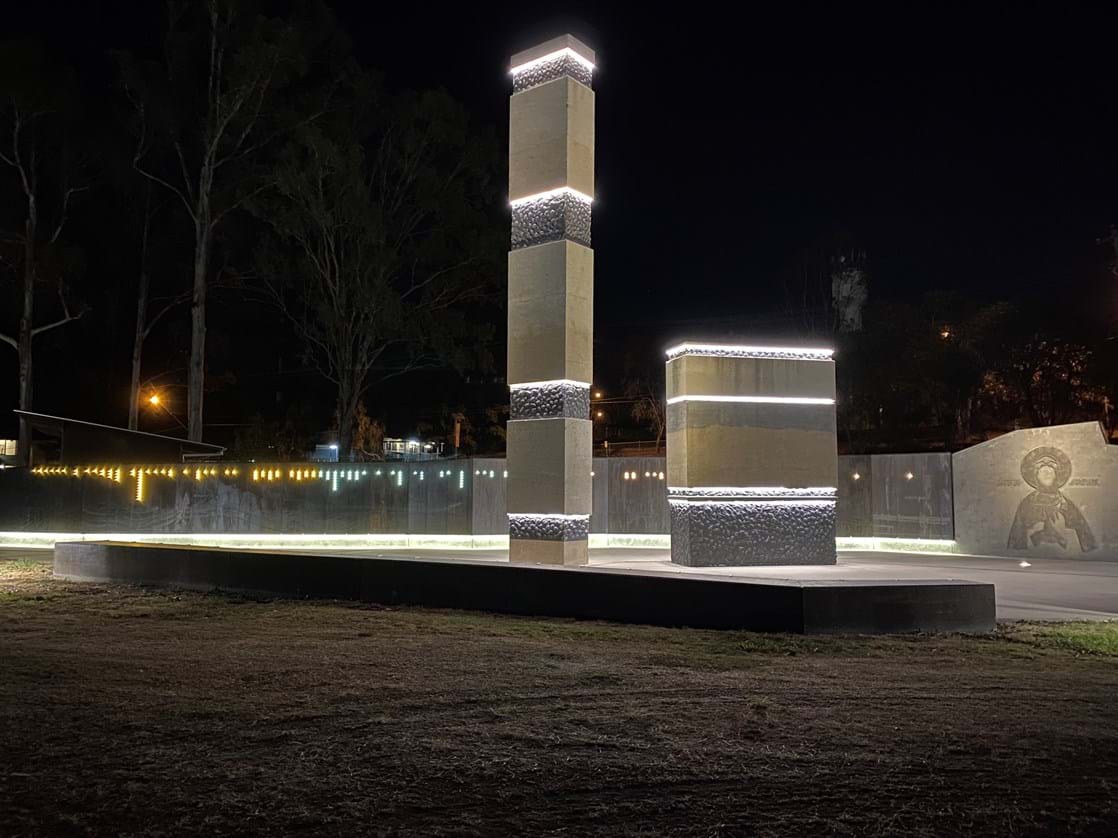 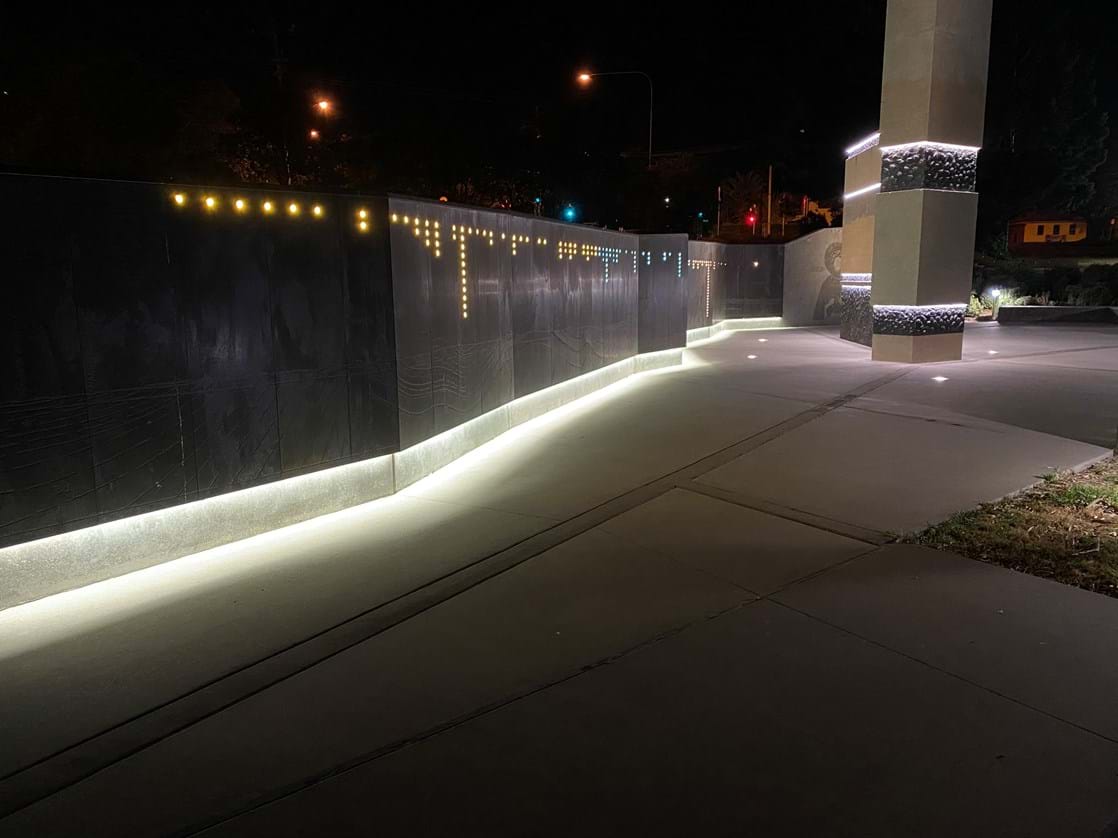 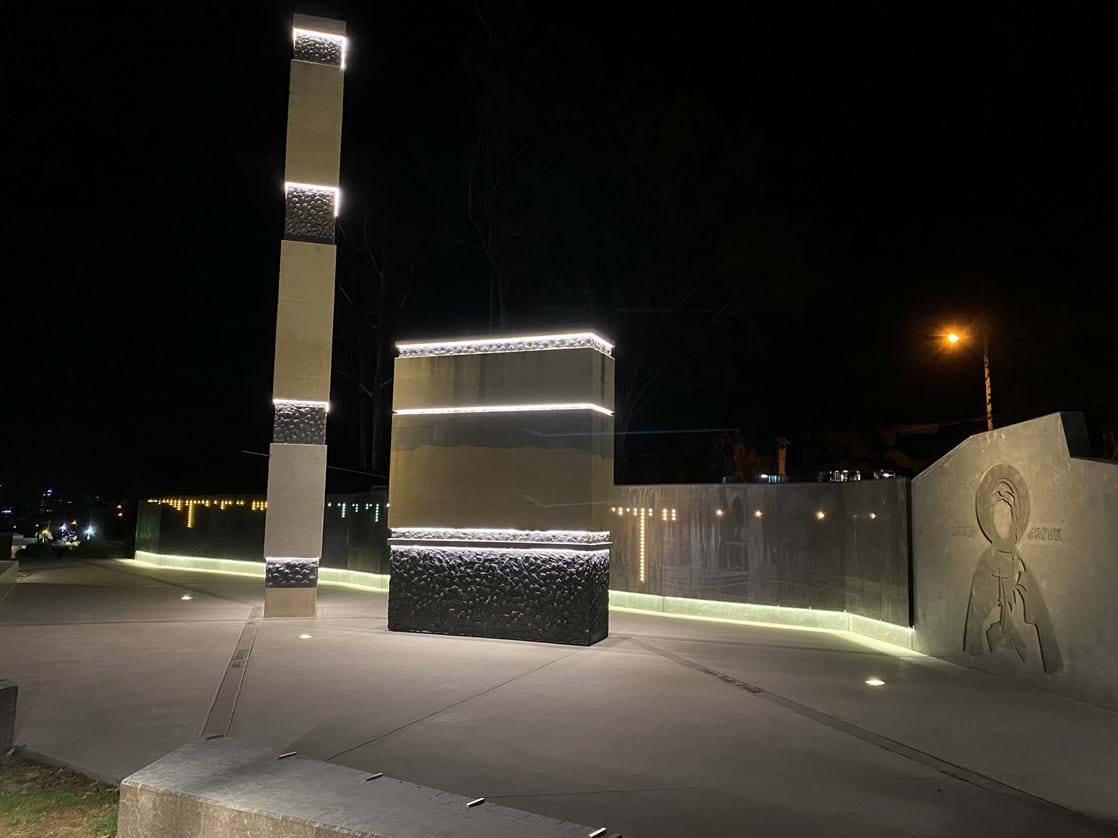 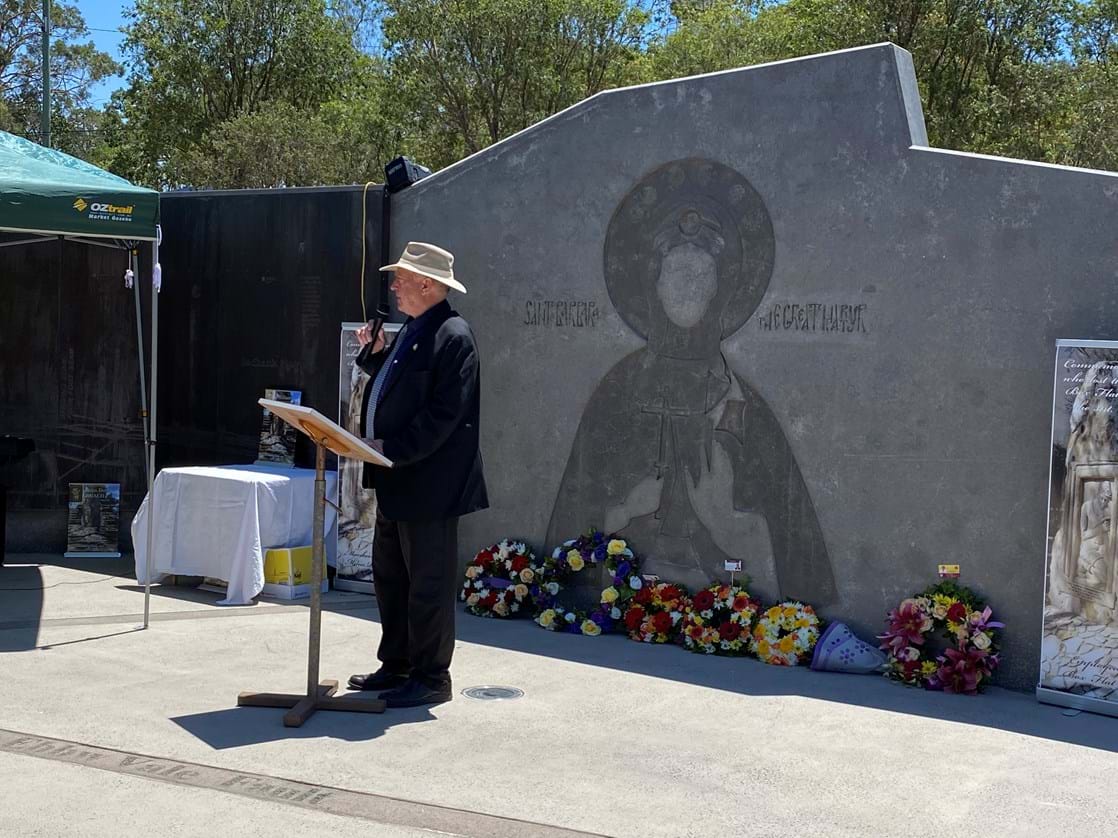 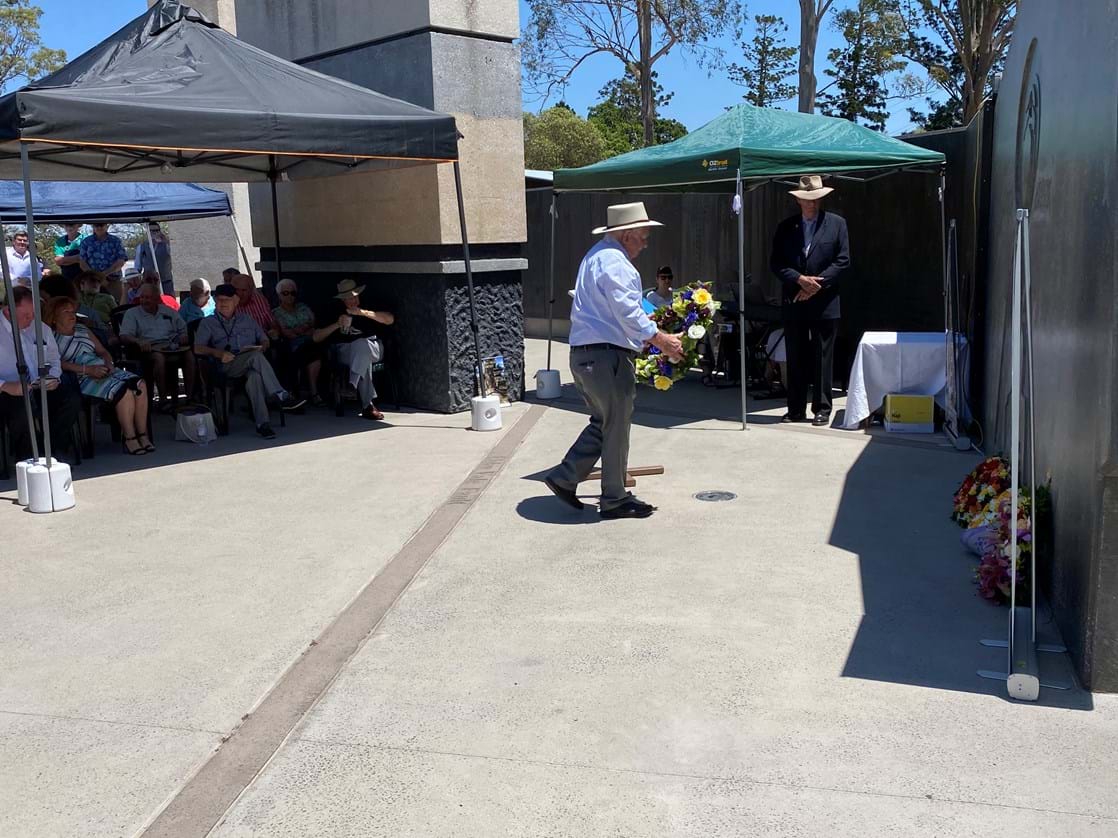 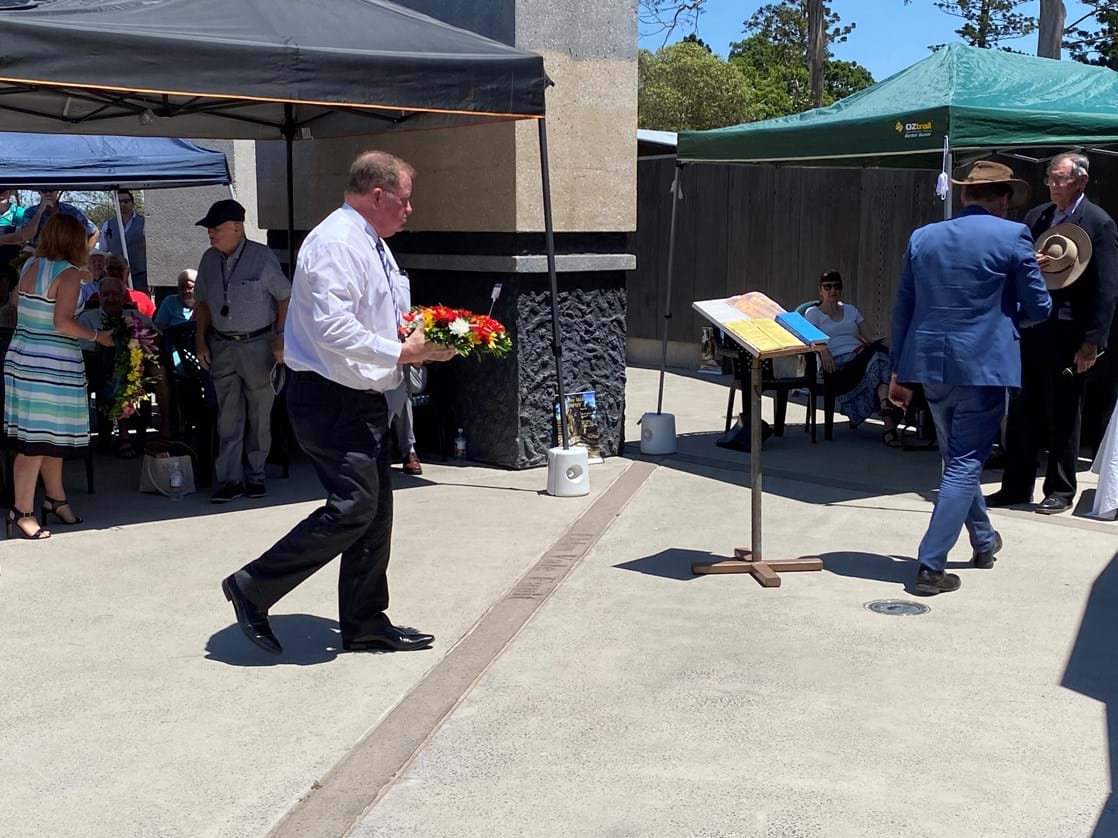 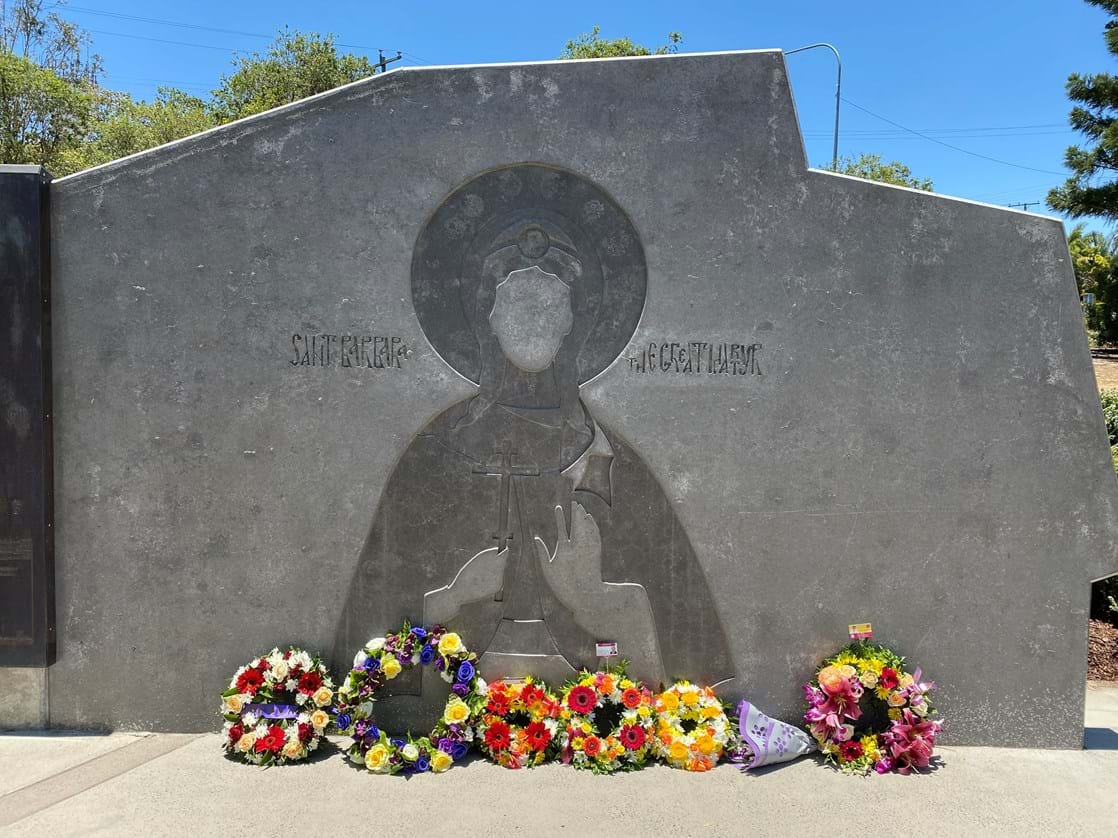 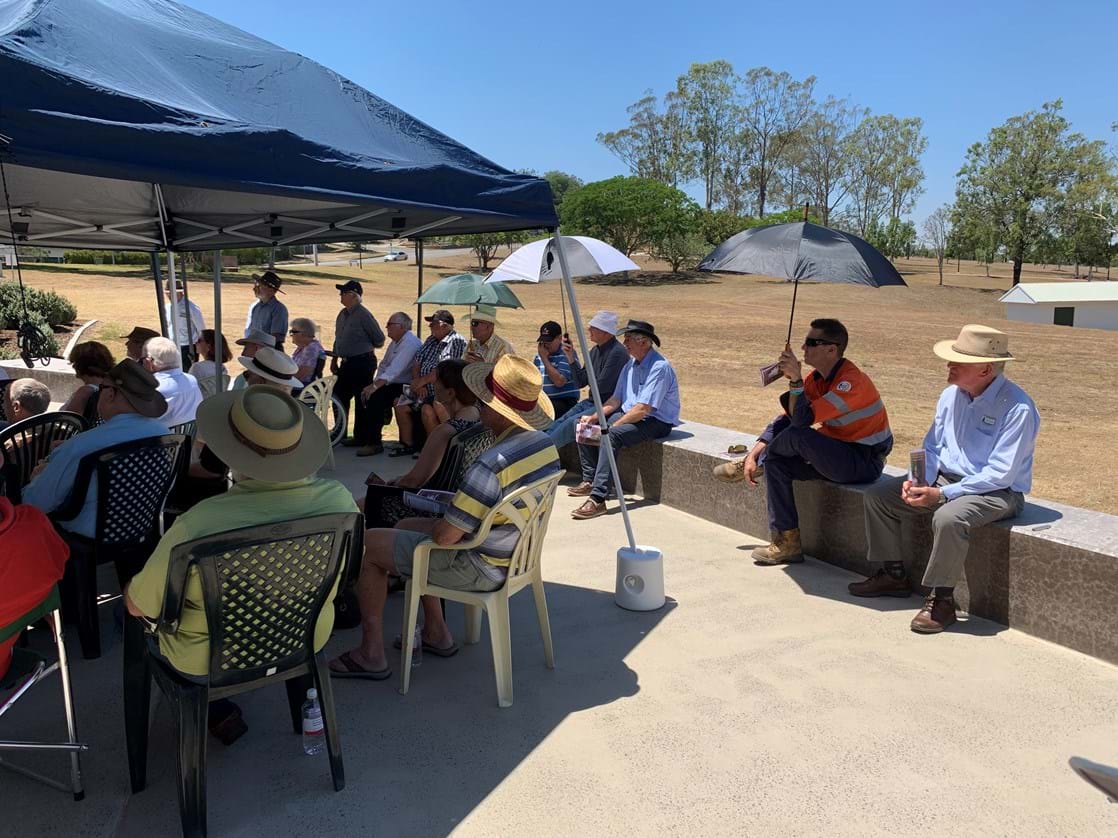 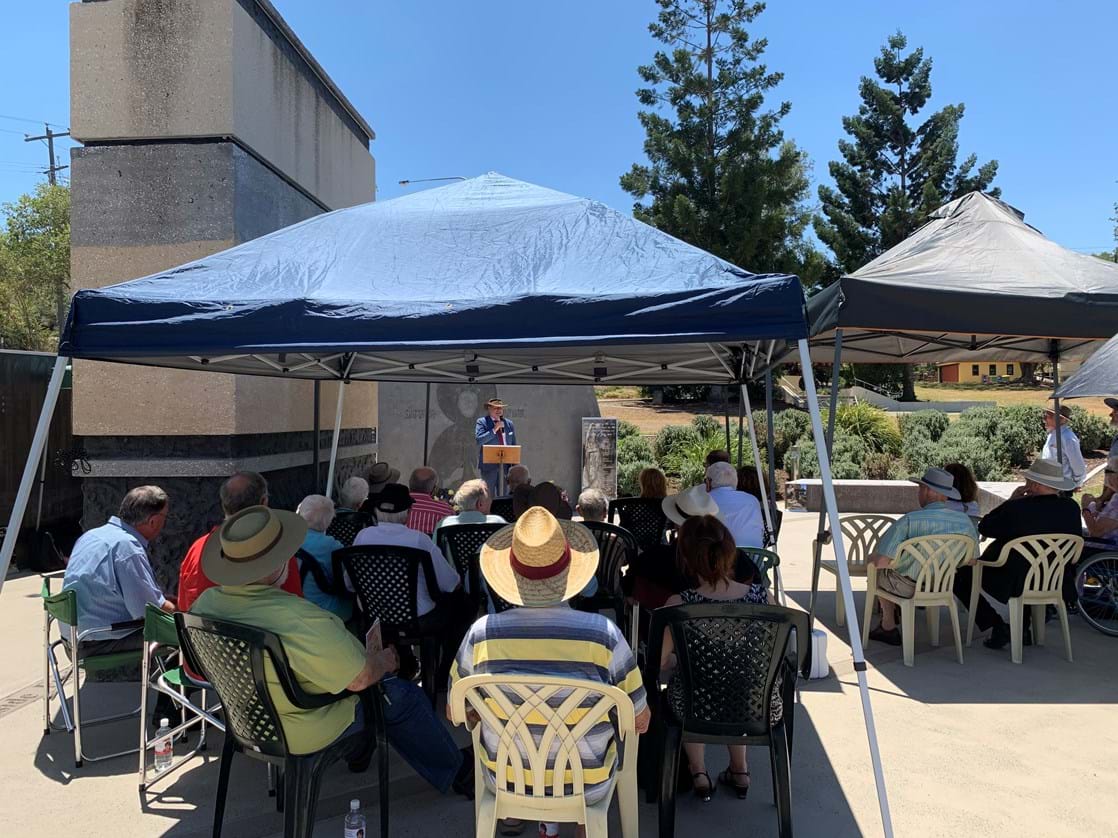 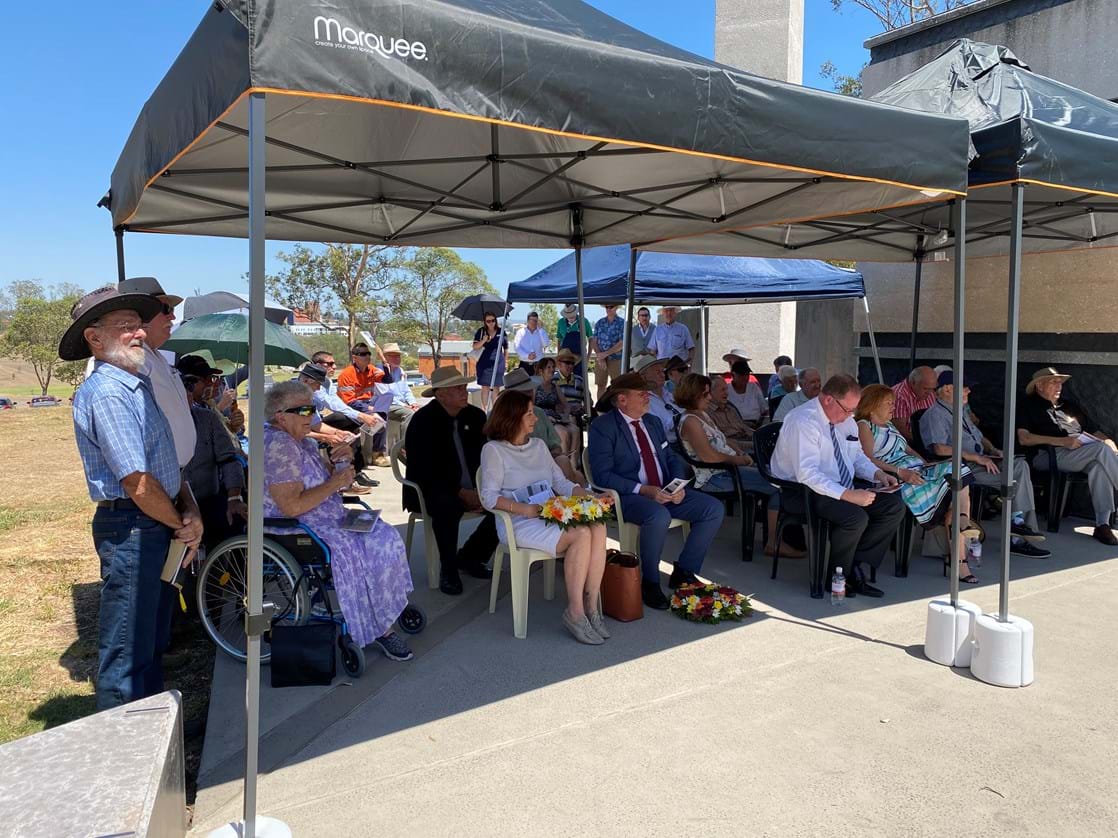